According to our Western-European understanding, we would like to assign a specific purpose to each individual plant of a herbal recipe, as we are used to doing with common single-substance preparations: valerian for the nerves, hawthorn for the heart, etc.

Tibetan constitutional teaching, however, is based on a different principle. Although it also assigns rough areas of application to the individual plants, according to Tibetan teachings, isolated individual plants are never used, but always combinations of at least three components. For this reason, the traditional recipes are also called multi-compound mixtures.

The various ingredients complement or reinforce each other in the sense of synergism. This means that the effect of the entire mixture is more than the sum of the individual effects. In addition, possible side effects of individual components are reduced or cancelled out by certain other ingredients.

In this way, Tibetan multi-substance mixtures address larger areas in the body’s network. In this way, entire functional processes can be influenced and not just specific individual structures. In this way, Tibetan formulations have a simultaneous effect on various metabolic processes at different network levels. Because the individual ingredients are dosed very low, there is no complete blockage or stimulation or saturation of individual control circuits, but rather a harmonisation. In this way, the network can regain a healthy balance. Because of these highly complex mechanisms of action, Tibetan formulations are also called network remedies.

This knowledge of the interaction of many substances was masterfully implemented by the Tibetan scholars and is reflected in the Tibetan recipes. 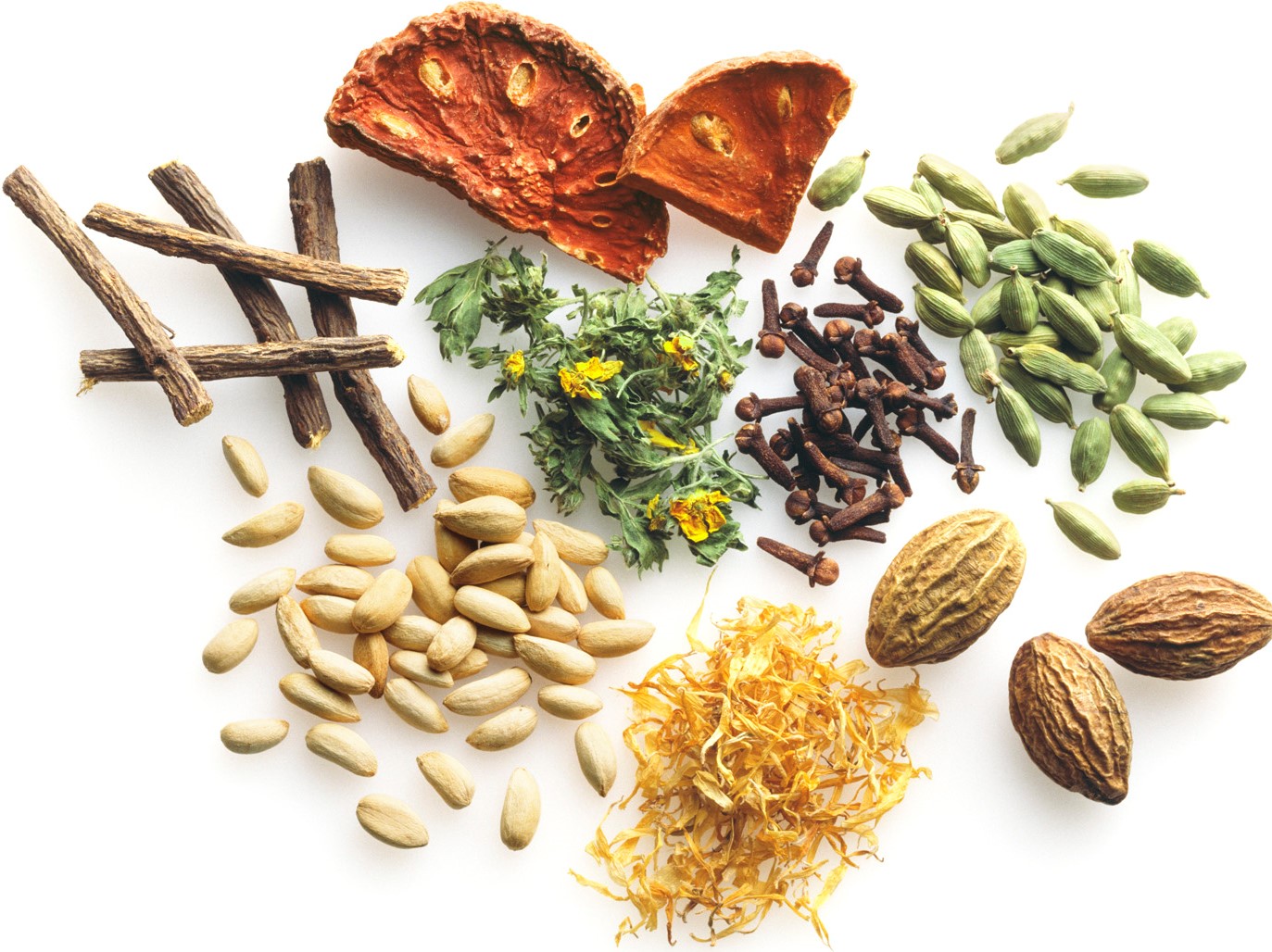