During intense periods of work or study, a mental performance low often sets in during the afternoon. One gets tired, unable to concentrate, and it is difficult to motivate oneself further.

In such moments, many people turn to coffee or energy drinks. In the short term, the caffeine boost helps to overcome the low, but only in the short term. Often the next low point follows quickly and instead of waking you up, from a Tibetan point of view, more caffeine increases the wind energy (Lung) and only makes you nervous and agitated.

Since time immemorial, Tibetan constitutional doctrines have utilized the power of natural herbs and spices. In addition to ginger and caraway, nutmeg is also popularly used. These three spices are combined in PADMA COGNIBEN. In addition, the mixture contains a readily usable iron compound. This supports concentration and focus. This is because iron contributes to normal cognitive function, normal energy metabolism, and reduces fatigue and tiredness. 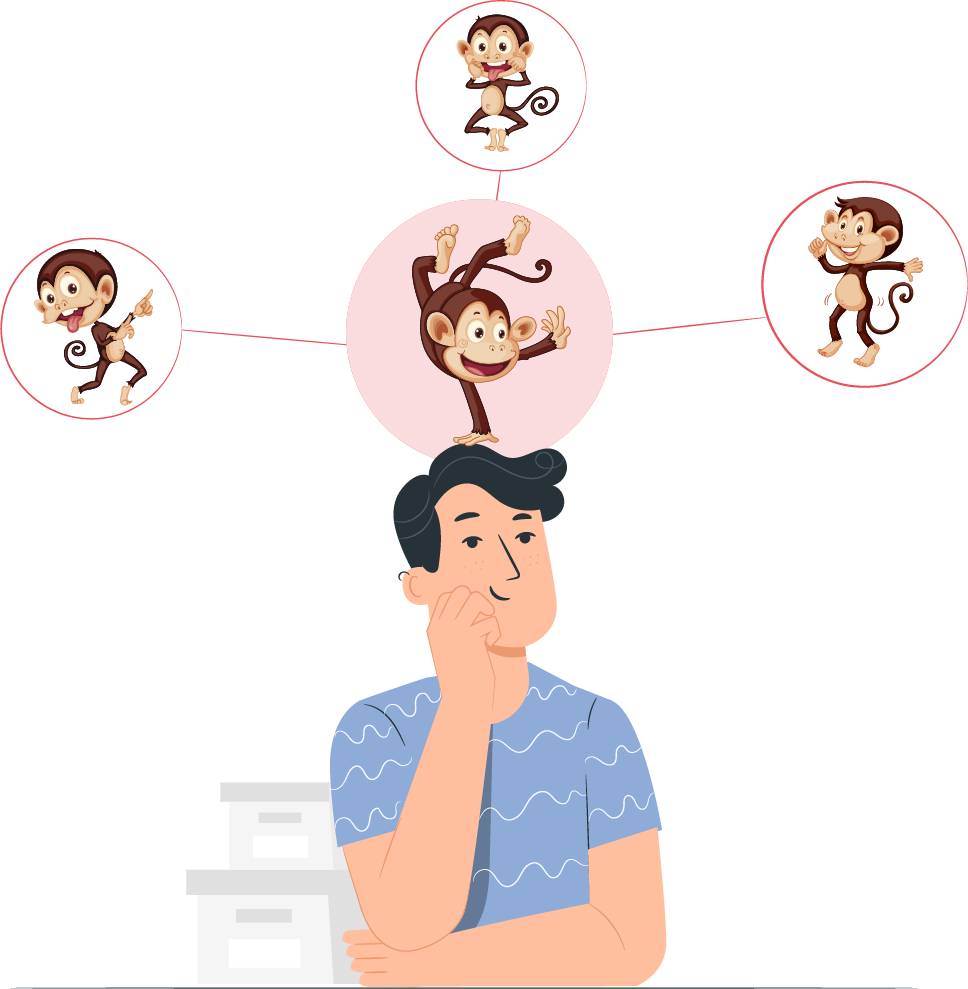 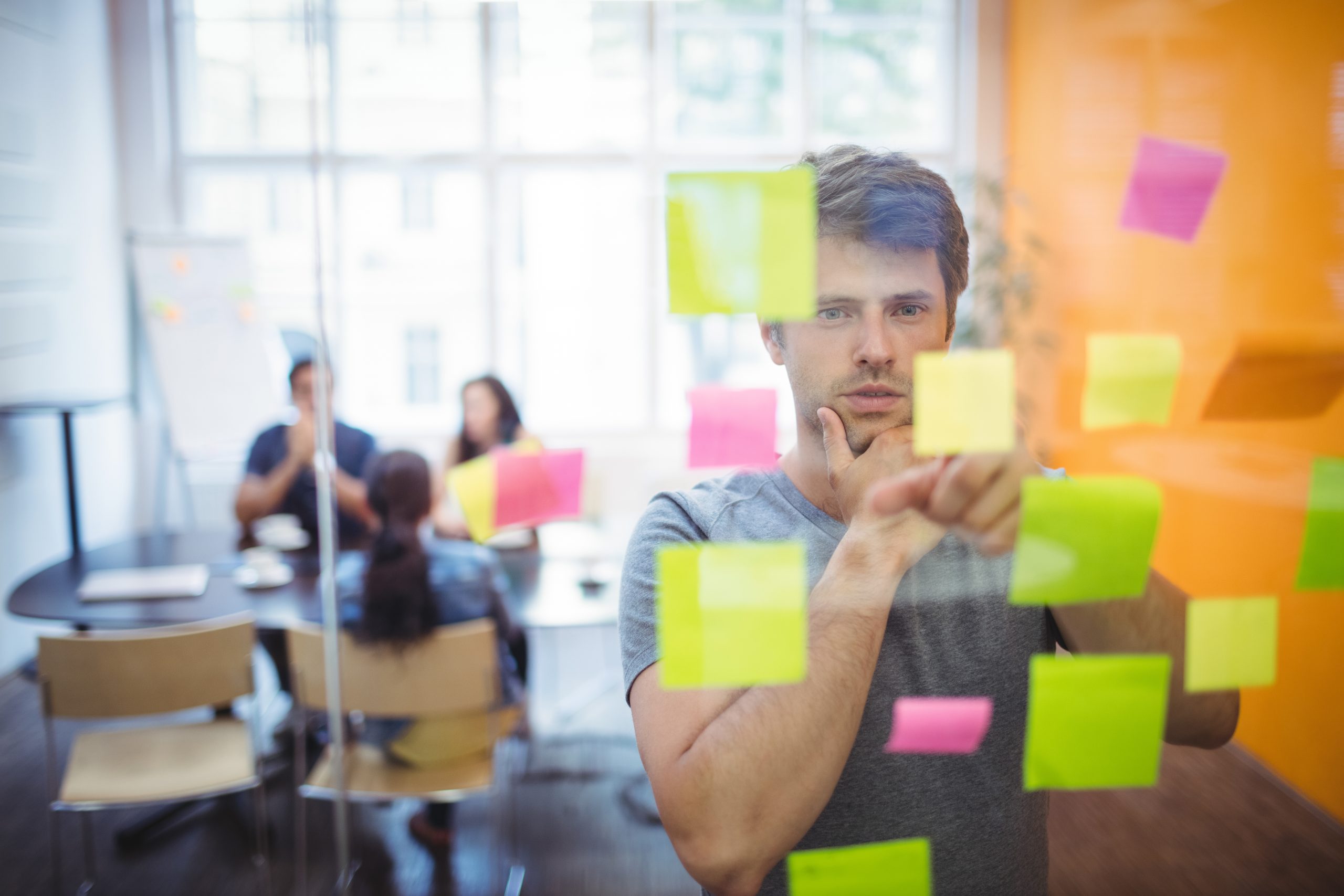